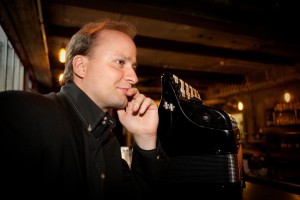 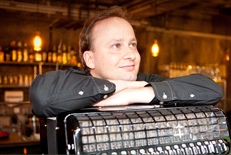 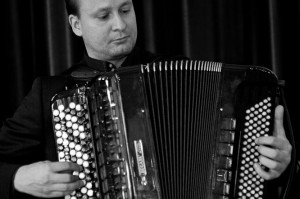 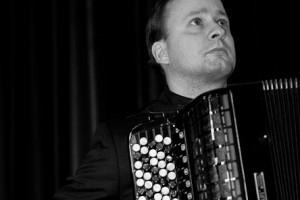 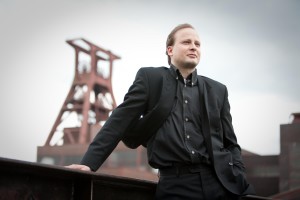 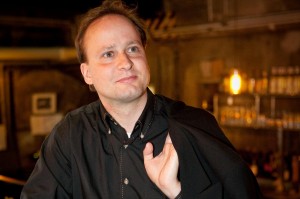 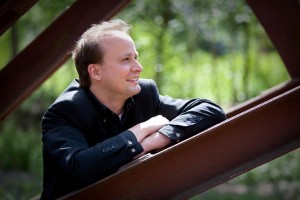 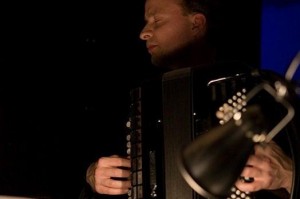 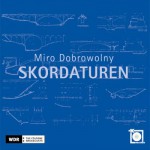 This portrait CD of composer Miro Dobrowolny contains a collection of some of his works from 1996 to 2011.

Miro Dobrowolny was born in Zagreb/Croatia in 1959. He studied violin, composition and musicology at the academies of Duisburg, Düsseldorf and Cologne. In 1986 he founded the ART Ensemble NRW, which regularly performs at venues in Germany and abroad.

Composition, improvisation and interpretation build a triad that has a big influence on Dobrowolny’s compositional style. In his music he makes use of linear development but often also refers to music of his home country Croatia.

On the CD the pieces “BRIDGES (2010-2011) Chamber symphony for 9 instruments” and “Epilogue (2011) for chamber orchestra with additional sound creators” are live recordings of the premiere performances on 8th june 2011 at the Tonhalle Düsseldorf played by ART Ensemble NRW and the Cantus Ensemble Zagreb/Croatia.